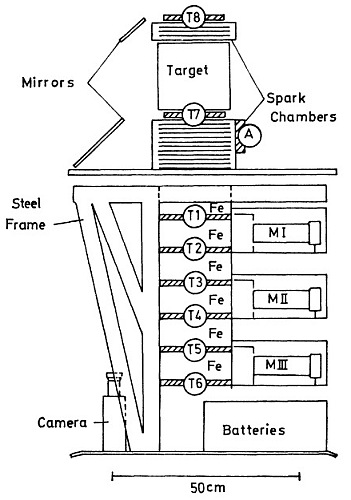 Upon reaching float altitude, gondola lost pressurization and high voltage power supply. System was terminated by command. Valuable housekeeping data was obtained which was used in a redesign of the gondola before the next flight is attempt.