The fast neutron detector was an instrument aimed to measure 1-10 Mev recoil-proton and heavily ionizing events produced by neutrons in an organic scintillator. The detector itself is a 5 cm x 5 cm cylindrical volume of organic liquid phosphor, which is surrounded by a 6 mm minimum thickness of plastic scintillator which acts as an anticoincidence shield for charged particles. The composite detector is viewed by a single 5 cm photomultiplier. The set is shown in the far left scheme. 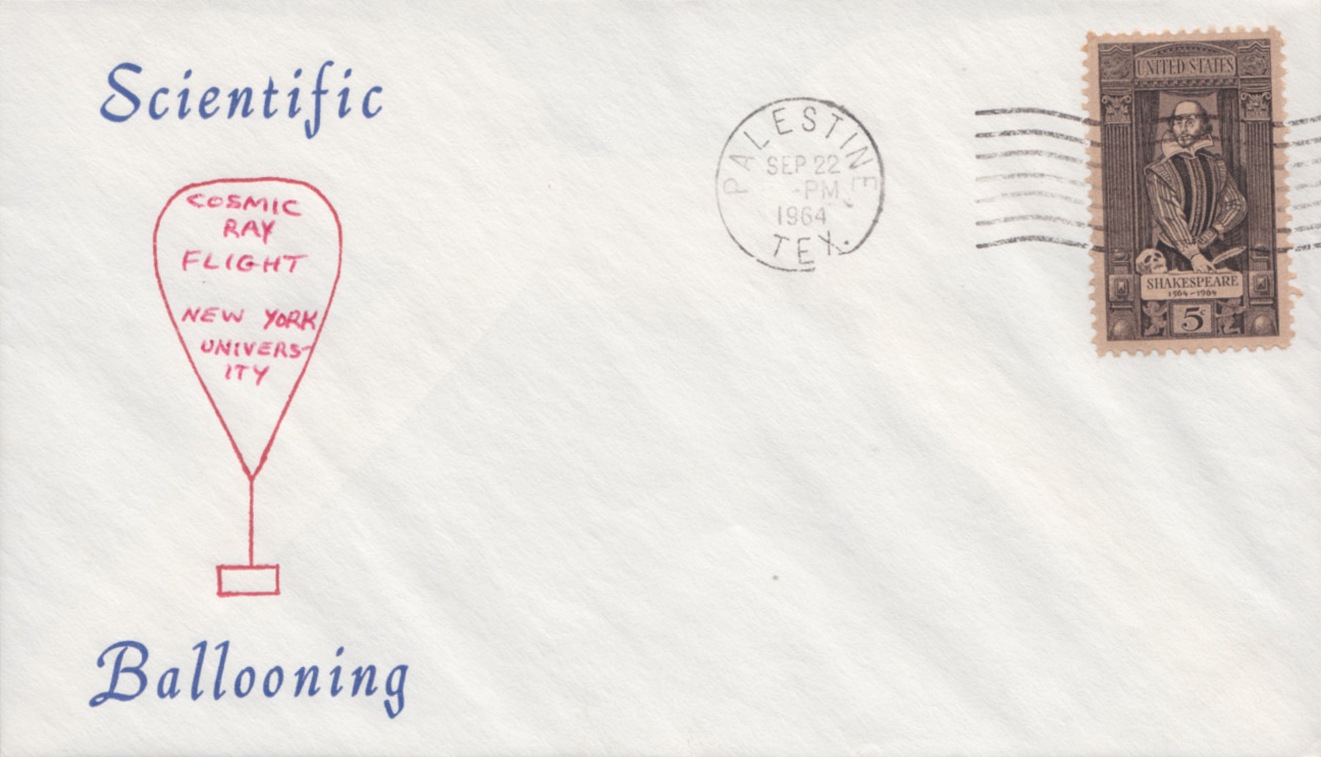