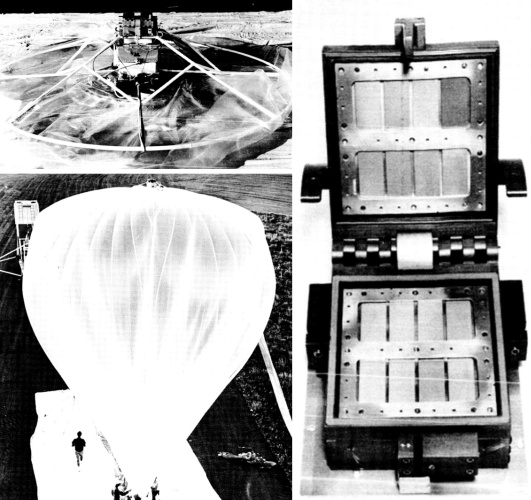 The balloon was launched at 5:19 CST on November 8, 1963. Launch and ascent were normal. The system floated for 8 hours at 98,300 feet. The flight was terminated at 15:52 hours CST. The transmitter attached to the top payload failed during descent, and direction finding by the tracking aircraft was impossible. Weather conditions were not favorable for visual contact of the package and it was temporarily lost. Several air searchs of the probable impact area were made without success. Approximately two weeks after the flight, a farmer from Wesson, Mississippi, contacted NCAR infoming that he found the payload. It was recovered in good condition on November 25.