Balloon launched on 10/2/1963, from Holloman Air Force Base, Alamogordo, New Mexico, US 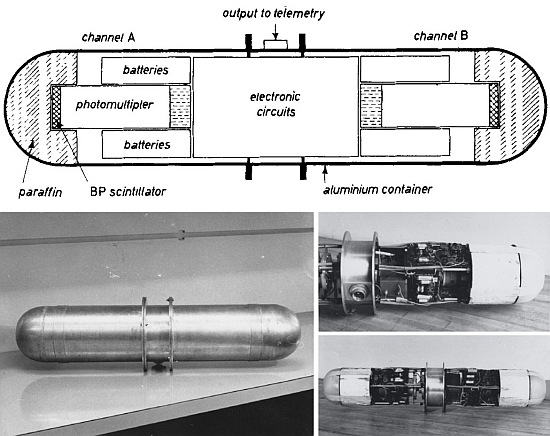 Three detection units were flown in this flight, with different sizes of moderators (1", 2" and 4").