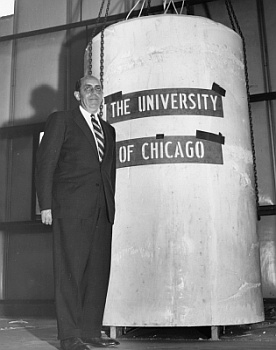 This was intended to be the second flight of the ICEF effort. The balloon, nicknamed "Skyhook Charlie" was launched on 31 january 1960, from the deck of the USS Valley Forge by vertical method, but the flight was not achieved due to harness problems which made the balloon not take the load from the ship at launch. The gas bag finally collapsing in the sea nearby.

No scientific data obtained due to balloon failure