Balloon launched on 3/23/1956, from Goodfellow Air Force Base, San Angelo, Texas, US 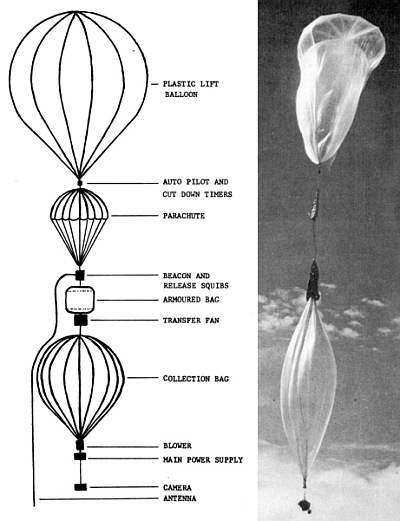