Is a multi-instrumented platform designed to carry up to twelve student payloads to an altitude of about 36 kilometers with flight durations of 15 to 20 hours using a small volume, zero pressure balloon.

The payloads carried by HASP are designed and built by students and are used to flight-test compact satellites or prototypes and to fly other small experiments.

The state of Louisiana and the Louisiana Space Consortium have funded the construction and operation of HASP and the Columbia Scientific Balloon Facility (CSBF) through the NASA Balloon Program Office has committed to flying HASP once a year for three years.

The Data Archive Unit (DAU) that controls the on-board recording of all data, making these data records available to other processes on the network, controlling the HASP GPS receiver and managing the time-stamping of all records. All on-board recording is to Compact Flash cards which appear as hard disks to the operating system, but function well in hard vacuum.

The Serial Communications Unit (SCU) runs the software which communicates with the student payloads. Without this unit, student data will not be collected.

Finally, temperature sensors are placed at strategic locations around HASP (e.g. batteries, solar shield panels, exterior) to monitor the environment and assess the thermal performance of the system.

The input power source for HASP is about 30 VDC and is provided by either a Lambda ZUP36-24 for ground operations or eight B7901-11 eleven cell lithium sulphur dioxide batteries for flight. 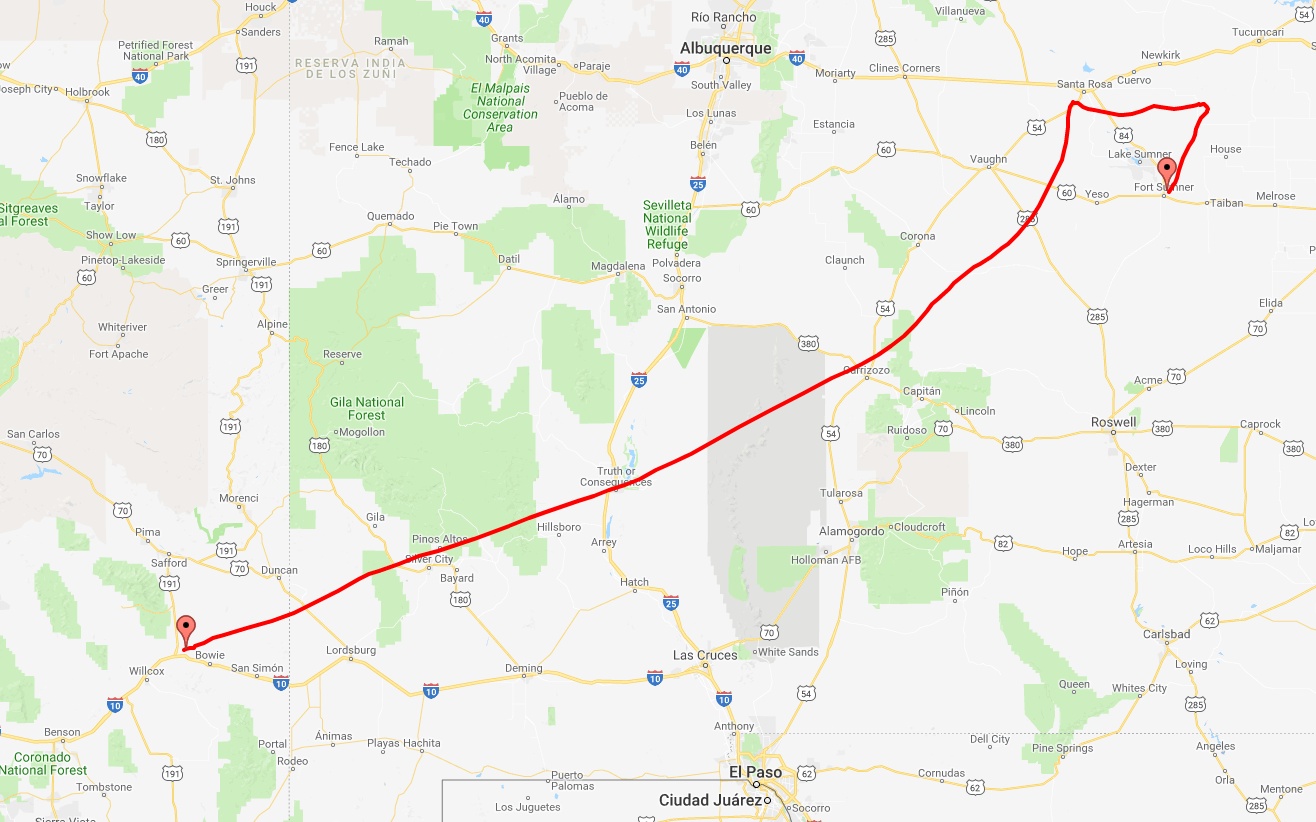